The violin was part of a group of 26 instruments built for the French royal house, made up of violins (including “Charles IX”), violas and cellos. Having gone missing during the French Revolution, four of them were later found, including one exhibited at the Violin Museum in Cremona.
On the bottom, traces of a painted decoration, consisting of the coats of arms of King Charles IX and his mother Caterina de’ Medici. Along the sides, some letters that formed the motto of Charles IX “Pietate et Justitia”. 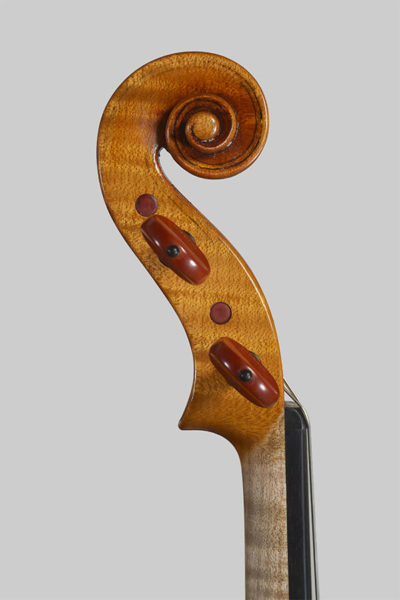 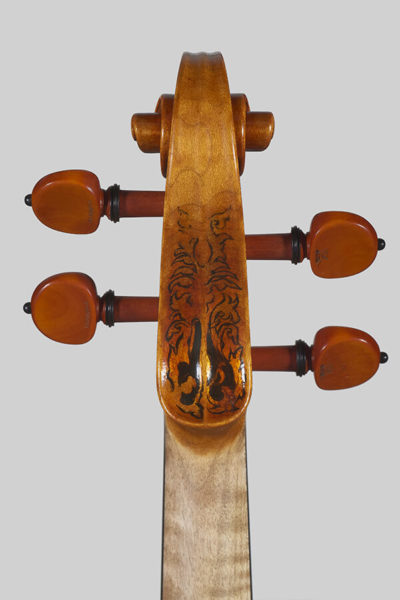 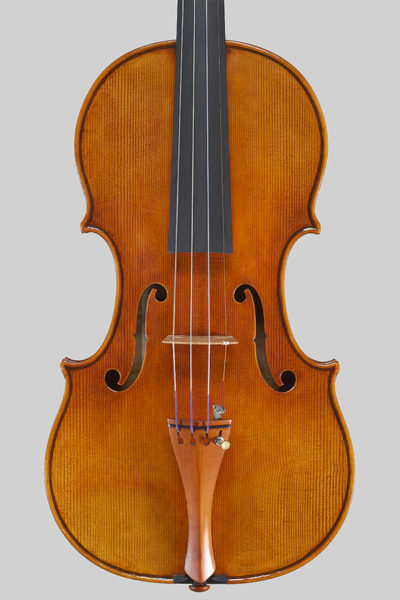 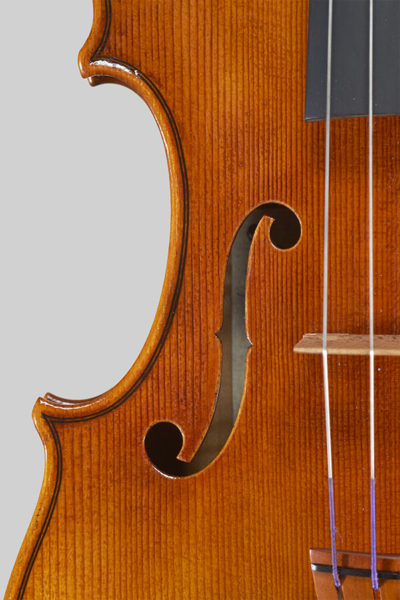 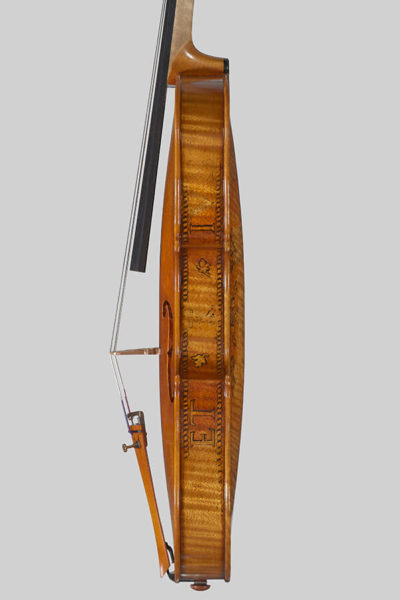 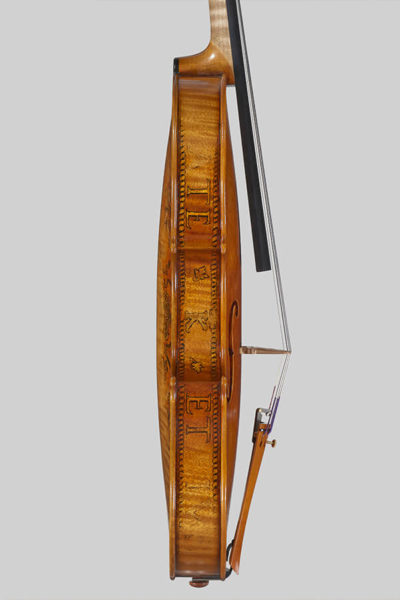 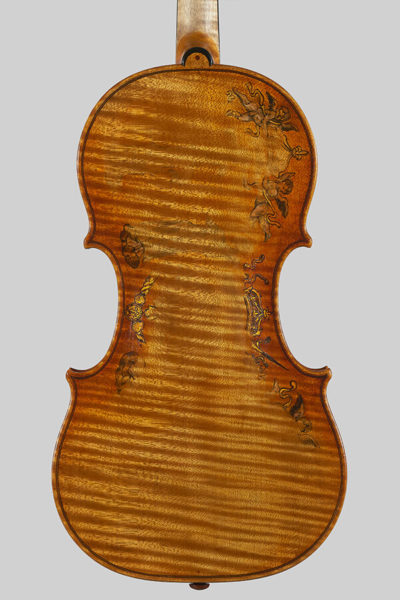 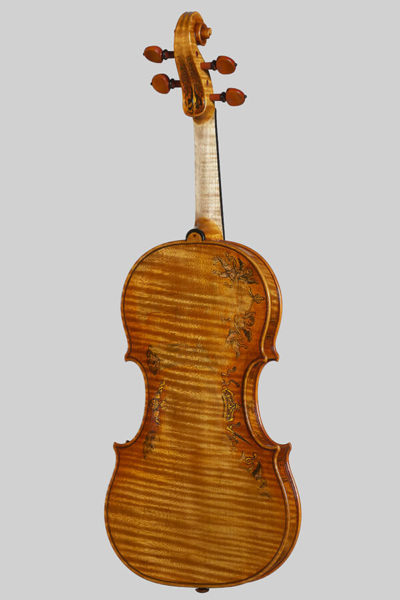