Once described by Alfred Hill as one of the finest Italian instruments in existence, this viola was in 1816 examined by Count Cozio di Salabue, who noted that the initials “S.V.” and the crest on the button of the back were those of the Count Vitale of Milano. The Vitale family doubtless owned the viola in the 18th century, and could have possibly acquired it from the maker.
Five contralto violas by Andrea Guarneri are known today, the earliest of them that of the Russian State Collection which is also here on exhibition. This viola, which bears its original label, was made in collaboration with the maker’s son Pietro, whose neat hand is certainly seen in the edgework and purfling. Pietro would shortly leave for Mantua. 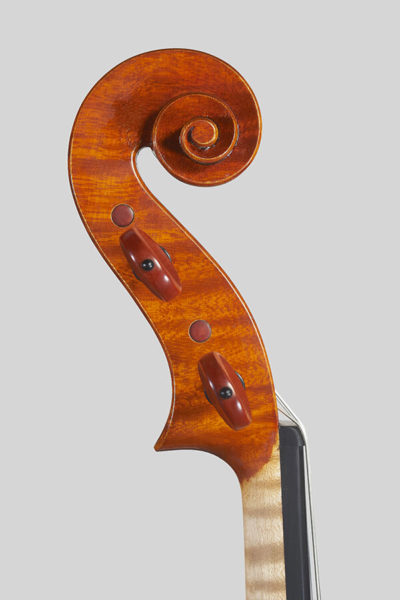 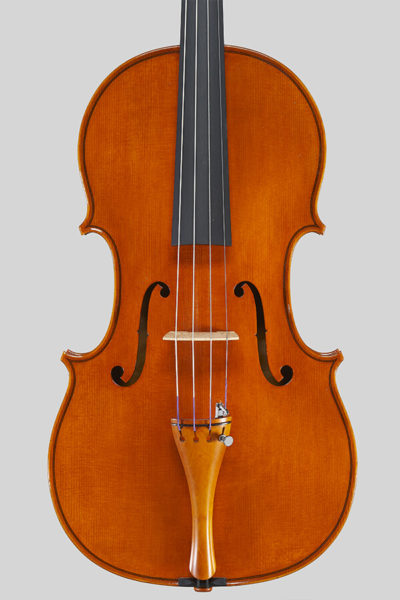 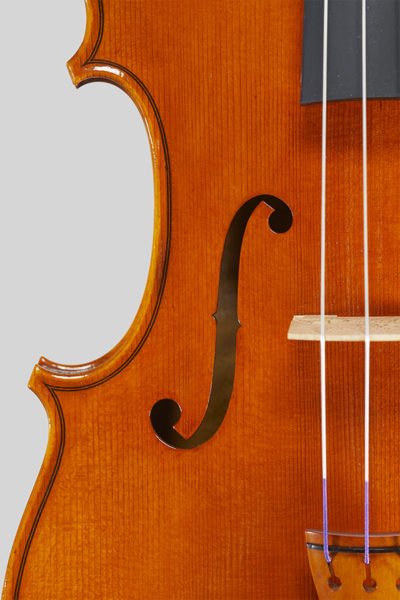 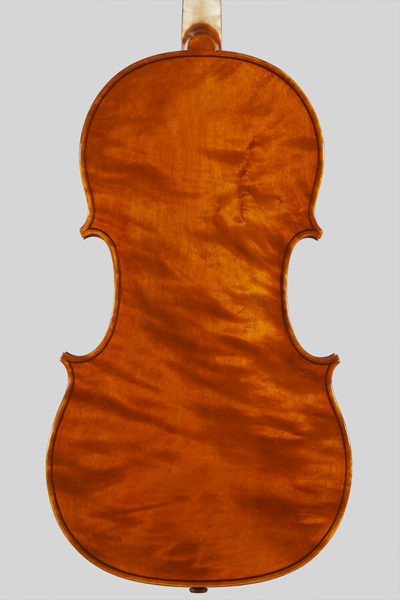 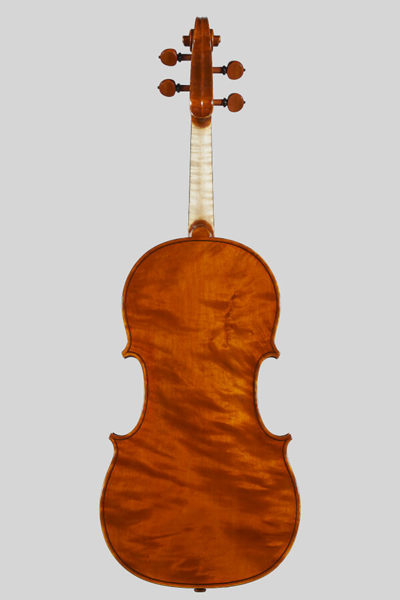