Around 1707, Stradivari’s developments in his cello form reached a point that nowadays is considered the absolute ideal. His model, which was smaller and more compact than previous ones, was crafted on the so-called “forma B”. This name originates from a drawing for the position of the f-holes of this cello, onto which the Cremonese master wrote: “Misura per la forma B per far li occhi del violoncello”. Afterwards, Stradivari applied this scheme to examples like this cello from 1710, the 1711 “Duport”, the 1720 “Piatti”, and the 1725 “Vaslin”. Stradivari’s sketch can still be seen in the Museo Stradivariano in Cremona and in its catalogue. 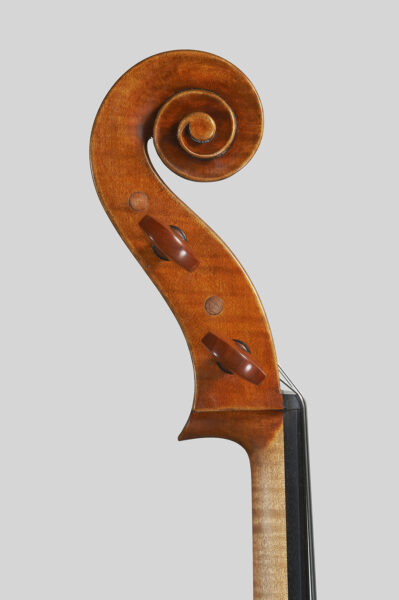 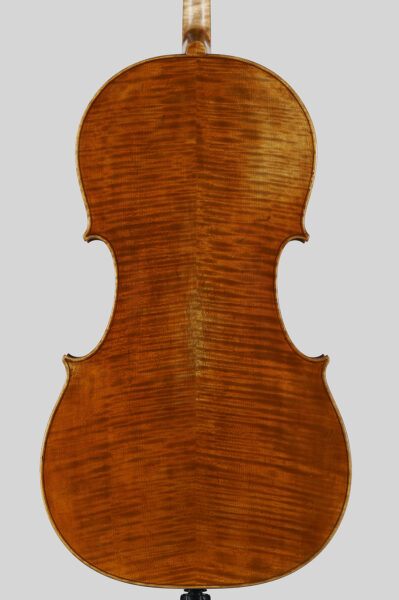 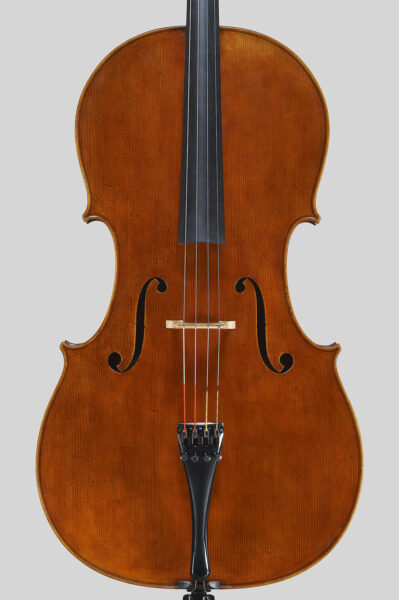 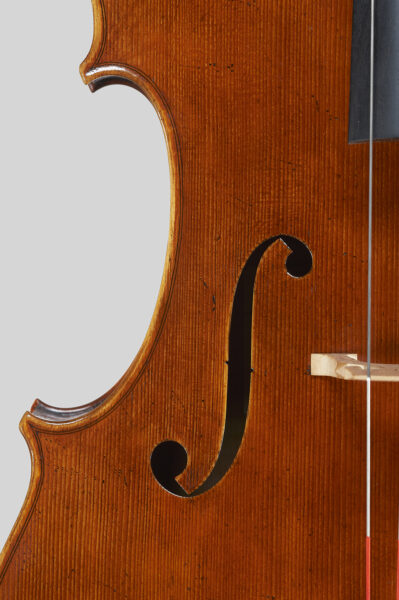